In this paper we present a low-cost augmented reality system designed to meet the needs of people with problems of orientation, people with sight impairment and blind people.
For augmented reality system we mean the design of: i) a set of paths and tags to be deployed in the environment, realized in various ways depending on the context (decorative elements easily identifiable, colorful stripes, QR code, RFID, etc.); ii) an instrument of mediation between the reality and the user (typically a smartphone) to access the information disseminated in the environment by means of a camera and provide a vibration feedback signal to the users for following pre-defined paths. In this paper we explore the possibility of applying optical flow techniques to the sequence of images captured by the camera along the paths, to identify the user movements and provide a position estimate. This system is called ARIANNA (pAth Recognition for Indoor Assisted NavigatioN with Augmented perception). 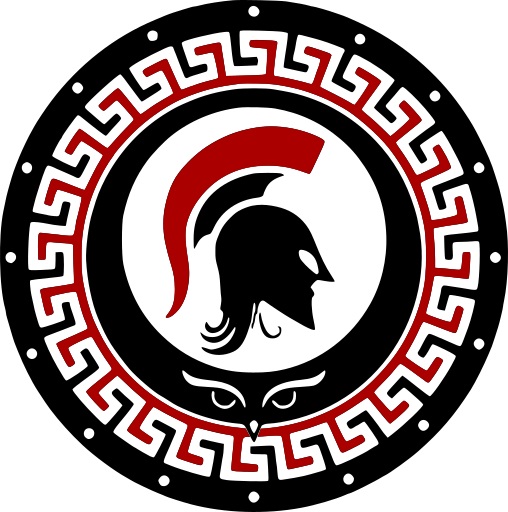 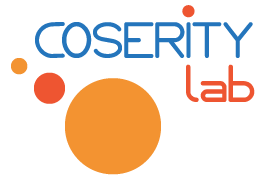 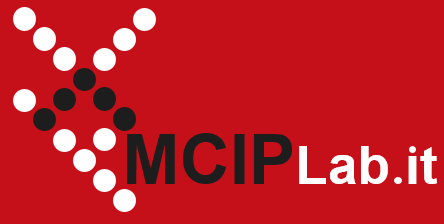 #sidraroma2016 Tweets
This website uses cookies to improve your experience. We'll assume you're ok with this, but you can opt-out if you wish.Accept Read More